A barren landscape, the wind blows. Three protagonists hike across the plateau, deep in conversation with one another. They recount specific issues from their professional lives as Project Leader, Personnel Officer, and Managing Director. Banal words of regret and apprehension, trivial dreams of a better future, which, displaced in an arid landscape, resonate in a peculiar way.
With a script based on coaching dialogues recorded in various business schools, BALLADE questions the rhetoric and narrative strategies of business coaching. 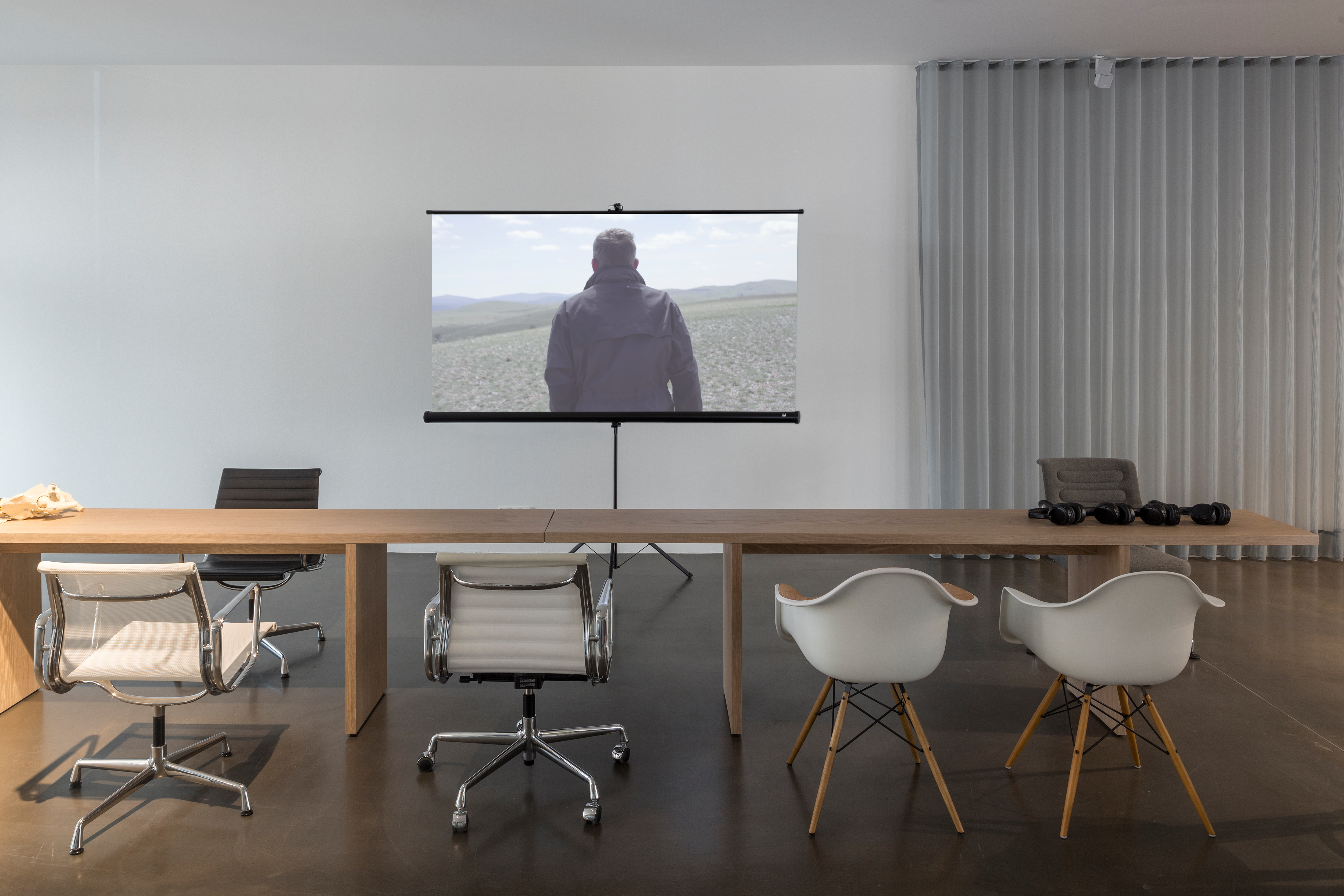 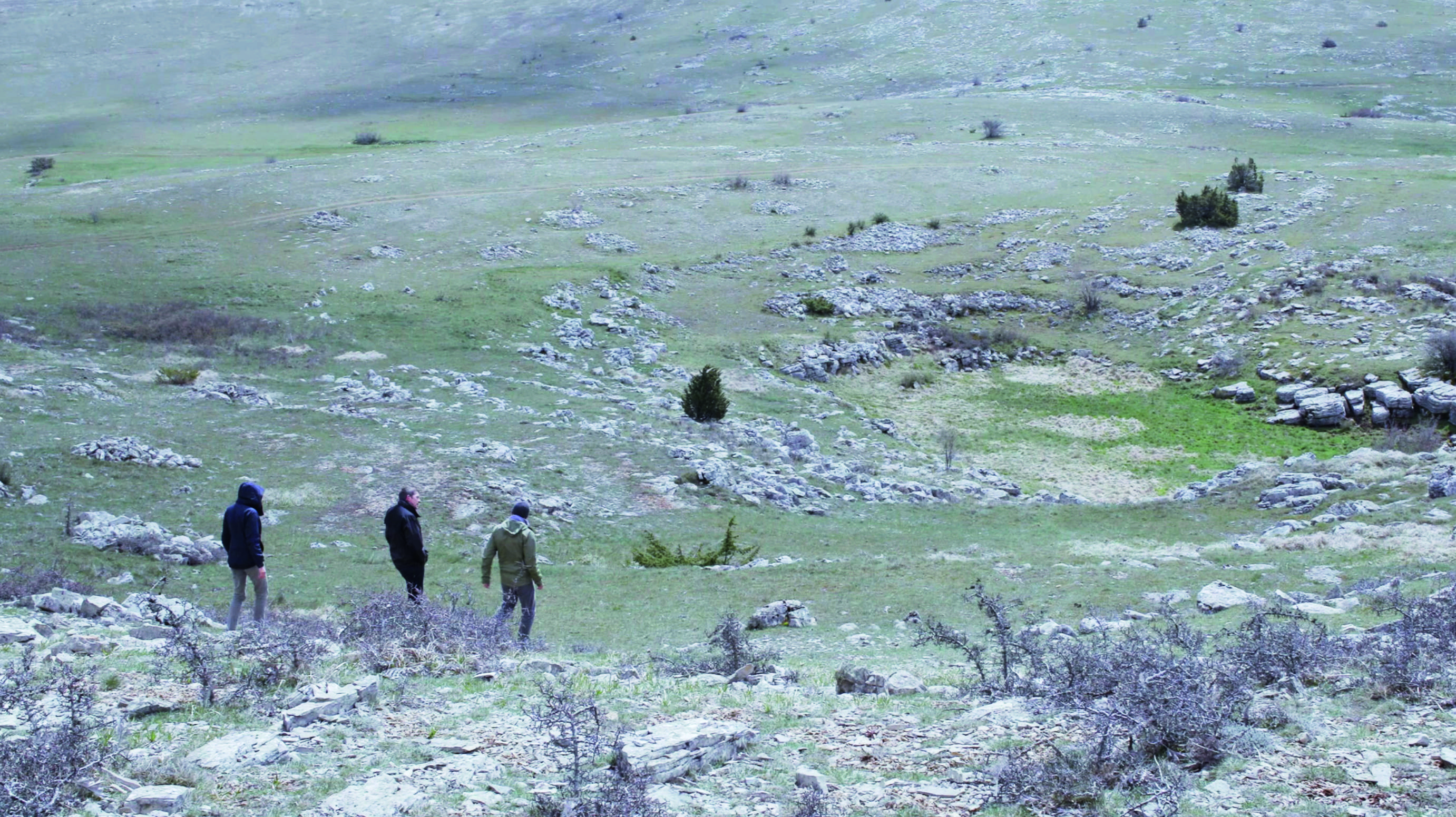 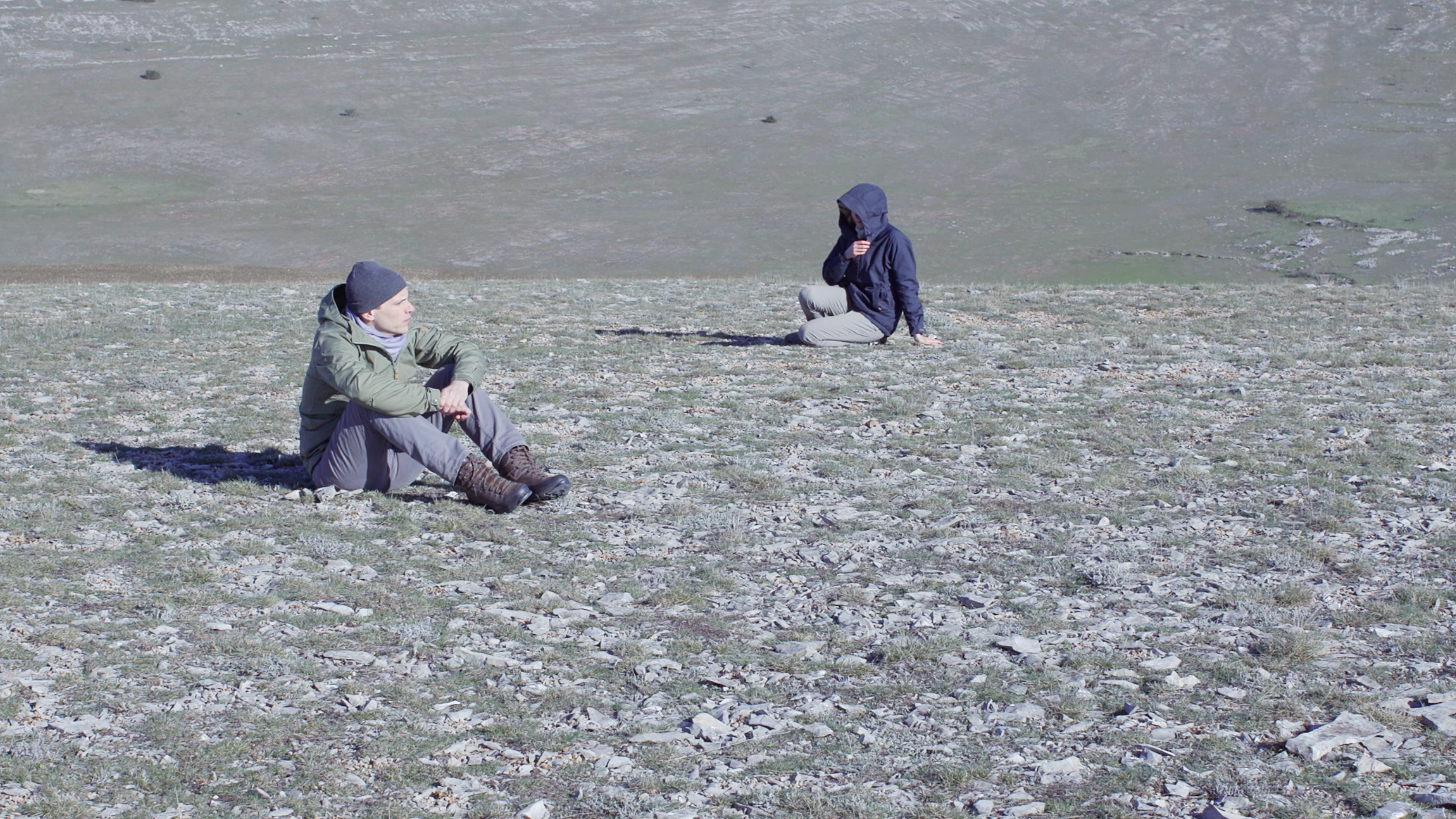 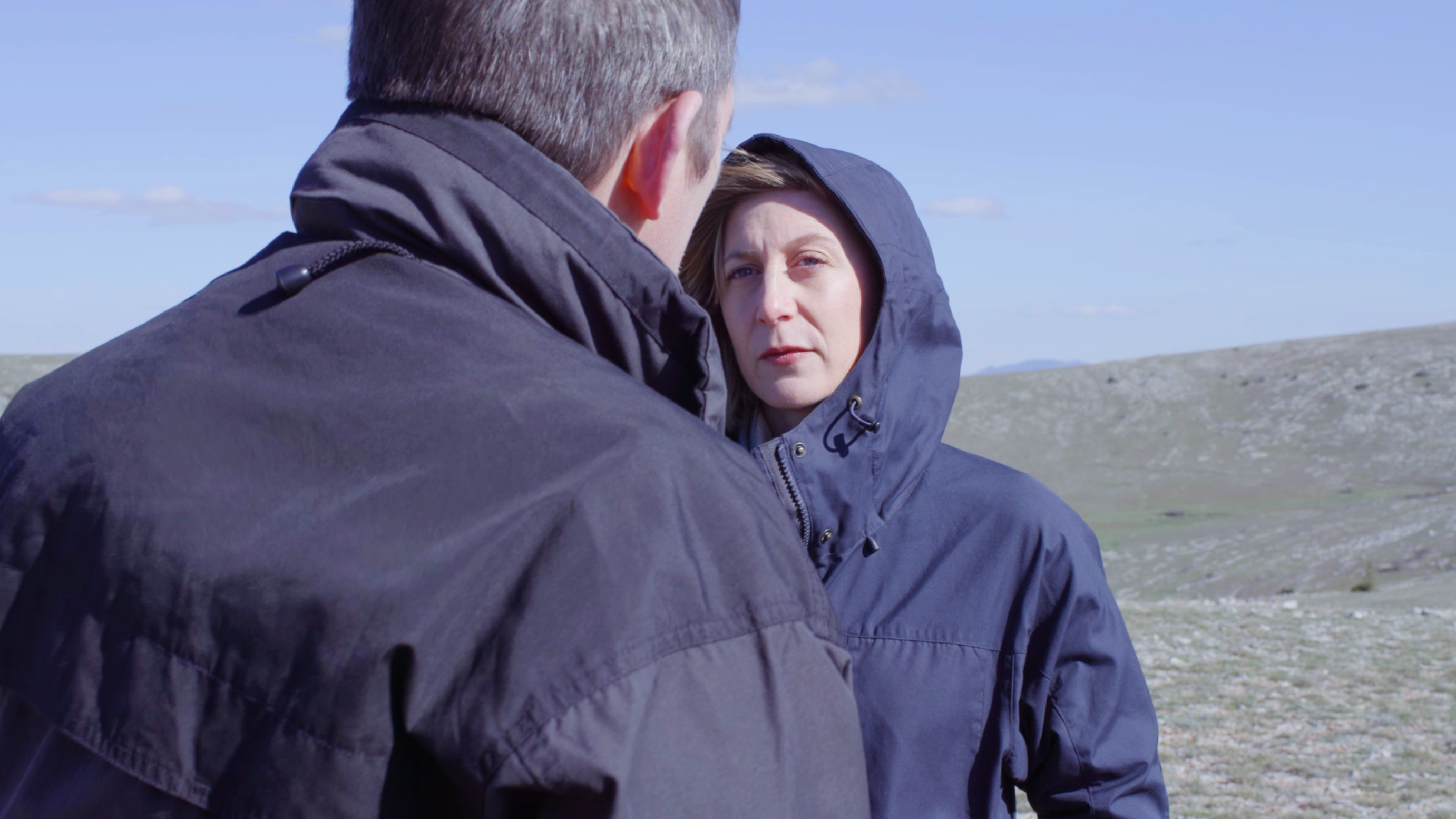